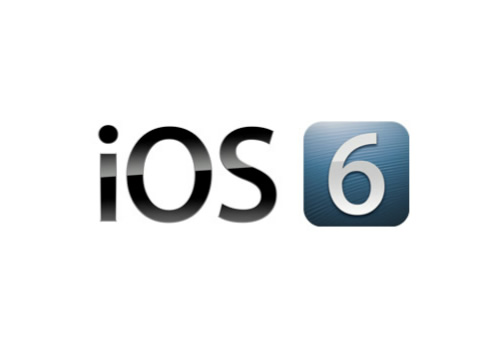 Apple and Google are fighting over copyright patents, infringement etc. and the actual loss is to us – users. Because of dispute with Samsung over Android, Apple has started to distance itself from Google products. There could be more reasons like creating a data bank and making use of the same, but in the shorter term, we as users have to suffer.

iOS 6 ushered in a new app, Apple Maps and kicked Google Maps off your home screen. Apple has received a lot of flak for the new Maps app and it is again rumored that about 7000 engineers are working on fixing the glitch. Rumor has it that Google has submitted Google Maps in the App Store for approval. Only Apple knows what would be the future – till then if you’re missing Google Maps, here’s something you can do to get back Google Maps.

How to Install Google Maps in iOS 6

If you’d like to install Google Maps on iOS6, the easiest thing to do is access it via Safari or your iPhone or iPad. After loading the page, Google will ask you if you’d like to add an icon for it to your home screen. Google Maps was a bit slower with more choppy movement when accessed via Safari, but the maps were still perfectly usable.