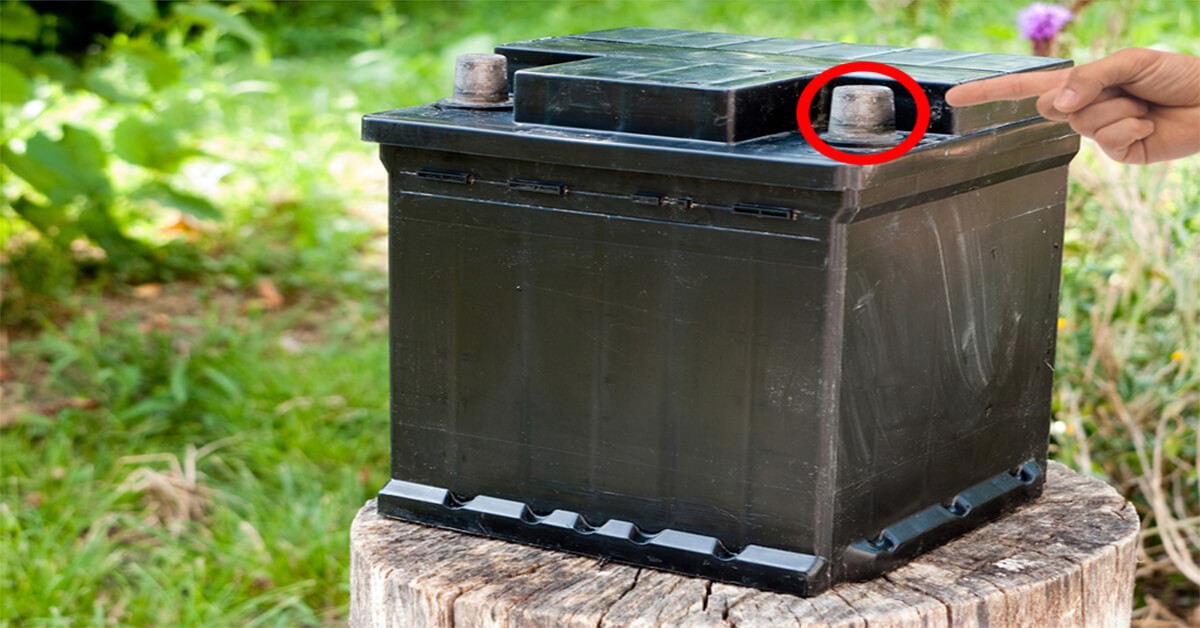 It's sensible to attempt to recondition your 18V drill battery before going for the expensive option of purchasing a replacement, if your drill battery pack contains nickel cadmium cells (NiCad).

If it contains lithium ion (Li-ion) cells you need to get it reconditioned using a battery repair store as Li-ion battery packs needs specialist attention.

An 18V NiCad drill battery contains 15 cells, each producing 1.2 volts. You may find that after some time the battery doesn't operate for long between charges, so following a simple but effective procedure reconditions the cells in the drill battery.

Watch the video below for easy step by step instructions: 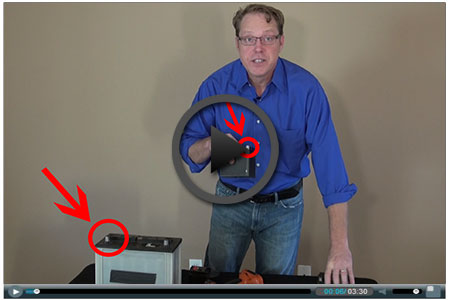 Make sure your battery appears fully charged before starting the procedure of reconditioning your 18V drill battery. Put it on charge in the usual way until the charger indicates it's fully charged.

Place the 18V drill battery into the power drill. Secure the drill in a vice as you need to turn it on and let it run continuously. This means you don't have to hold the drill during the discharge process.

Turn on the power drill. Allow it to operate for as long as it takes to initially discharge the battery. Turn off the power drill once it's stopped operating. The drill and battery are hot so let them cool completely; about half an hour is usually fine.

Turn on the drill again. You find that although it stopped operating half an hour ago it starts up again. It runs slowly, but let it run until it stops. Let the battery and power drill rest, then repeat the process until the drill won't operate. The battery is fully discharged once the power drill won't turn on. The process of fully discharging the battery breaks down crystals in the 15 NiCad cells and restores them to the size they were when you first purchased your drill. The smaller the crystals, the more energy they can retain.